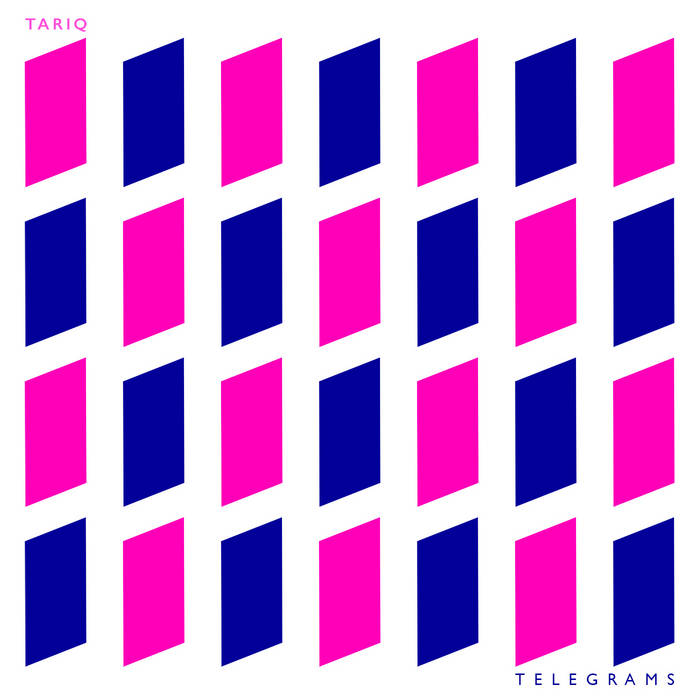 Tariq’s latest offering is Telegrams, his fifth full-length album and follow up to the 2013 Moonwalker EP. On Telegrams, the songs feel a bit like short stories, hence the title—three-and-a-half minute snippets of fictional lives.

A fan of short fiction, Tariq found characters in stories by some of his favourite authors, like Lorrie Moore and Roberto Bolaño, and cast them as leads in his songs. Written in his apartment on an acoustic guitar, the songs were eventually shaped by a band who helped him envision fresh tempos, feels, and arrangements, adding layers of texture and melody.

The result is a ten-song album with thoughtful lyrics and singable melodies reminiscent of artists like The Mountain Goats, and John K. Samson.

Tariq is a Juno nominated singer/songwriter & recording artist. He releases music as himself and w/ the critically acclaimed band, Brasstronaut.

Bandcamp Daily  your guide to the world of Bandcamp

Featuring appearances from Kari Faux, Bluestaeb and and interview with NY-bred artist Wiki